There is no French content available for this article, You are viewing the fallback version (English). 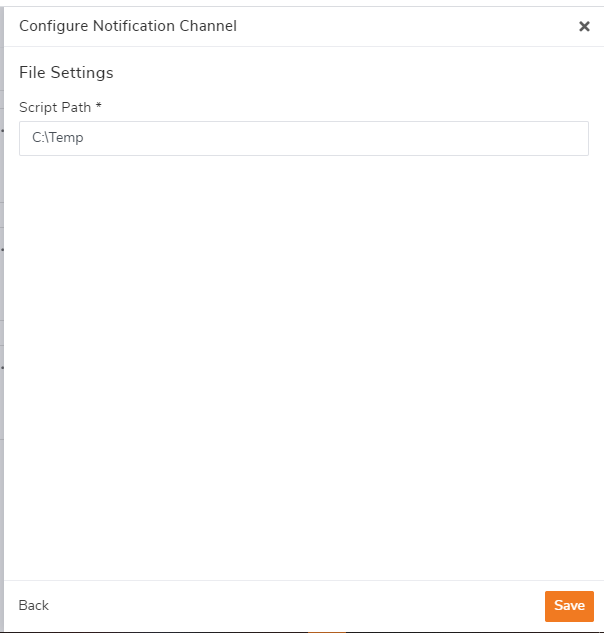 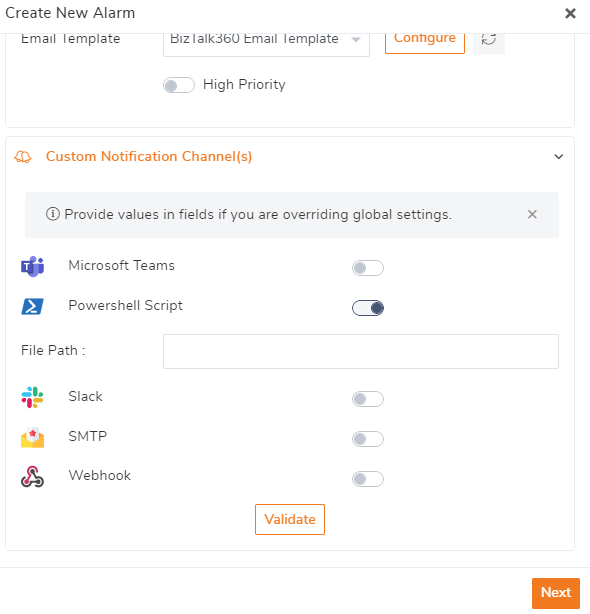